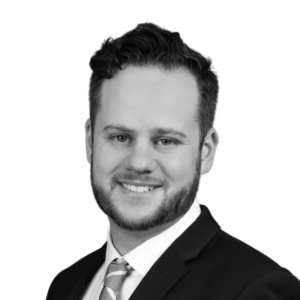 Before joining Smith and Wilkinson, Christian spent 17 years as a television producer creating shows for Bravo, NBC, The Food Network and History Channel, and received four primetime Emmy nominations for his work. He graduated with a BA in Media Technology in Arts from Denison University (Granville, Ohio). Outside of work, Christian enjoys spending time with his wife and two small children, as well as watching as many movies as he can, rooting for the New York Yankees, and reading comic books. 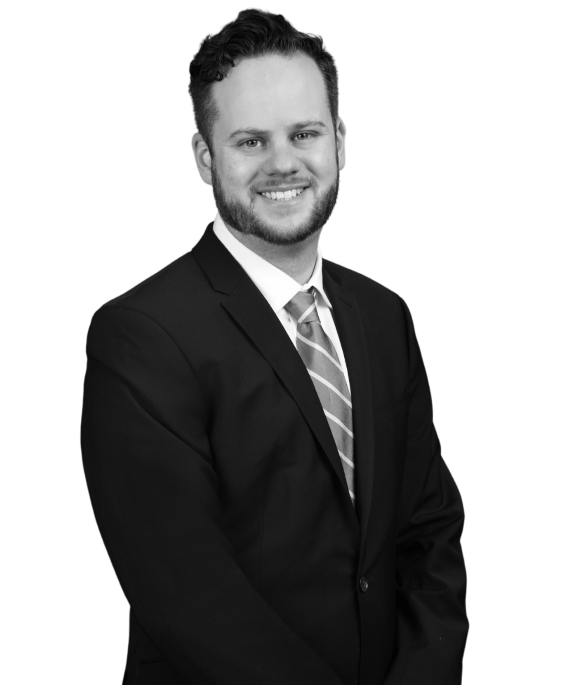